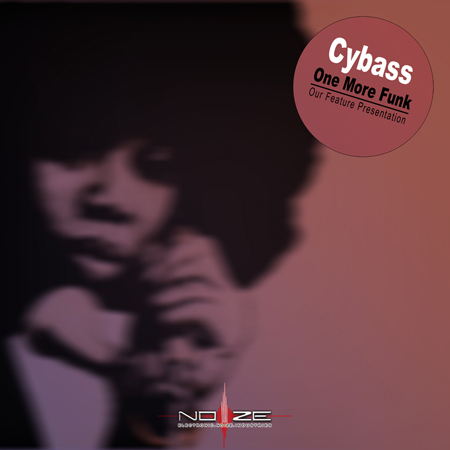 Placing the word funk in your tune name is a brave, brave step to make, what if it’s not really funk, it shouldn’t be called funk! Cybass’s One More Funk does however deserve the accolade of having this in it’s title. She’s a synthy upbeat breakbeat little number with a funky disco style bassline driving through from start to finish.The vocal stabs and lead instrument have a slightly early Jackson 5 meets Daft Punk/Basement Jaxx feel to it and I can see this track getting people up dancing.
On the other side of this release is a creamy synth leaden breakbreat track called Our Feature Presentation, which is a little darker, but just as funky! The bassline is big, heavy and bouncy. It’s got loads of balls to it too! The changes in this come thick and fast. The breakdown features some really nice sounding drum fills and I really can’t wait to hear more from this fantastic brazaillian producer!
[source: http://www.evilkeg.co.uk/2010/10/21/cybass-one-more-funk-our-feature-presentation]